(Sidebar: You can read all about it, by clicking the link below if you feel inclined to do so. Even if you don’t read the article there is a short 30 second video that will set the scene for this post)

The domino effect of a burst tire on an aircraft destined for Canada; the land that introduced the world to Celine Dion, Jim Carrey, Drake, Justin Bieber and maple leaves was responsible for the cancellation of 90% of international and domestic flights including our flight to Berlin.

The situation was handled so poorly a bunch of alcoholic clowns would have done a better job providing information, guidance or insight. There were no public announcements made at the airport, no information given via the display boards, no airline staff visible, no information on the website and the bewildered Gatwick airport staff became the living embodiment of needles that couldn’t be found in a haystack.

According to my estimates, the journeys of approximately one hundred thousand people were disrupted in a situation so surreal it was like living in a page from Where’s Wally (or Waldo to our North American cousins) although it was easier to find him, as you will see later in this very post.

There is a reason I’m nicknamed Luke Cool but the understandable, sweltering intensity of this situation almost broke my inherent cool streak, as even my laid-back nature was almost stretched to the point of no return, as no one could source any information.

But anyone who has ever been a human on the planet earth knows that disappointing situations arise in life and the question is does a circumstance beyond our control and poor management of a situation ever justify or give anyone the right to speak to staff (who I’m pretty sure didn’t sabotage the flight to Canada?) as if they are less than human?

In 1909, Harry Gordon Selfridge coined the universally applied, commercially loved phrase “The customer is always right” and the problem with that mantra, is the catchphrase was designed to keep businesses in…err… business, because if you make the paying customer feel valued there is a high chance they will return to the loving embrace of using the service again, ultimately increasing the profits of the organisation concerned.

Customer service should find ways to make customers feel valued, perhaps even loved, however the problem arises when customers hijack and manipulate the concept to justify some pretty foul behaviour towards other human beings. Not to mention the staff on the ground (albeit very few) are not the managing directors of airline companies who receive performance related bonuses, much like world leaders are praised for leading a country to war having no desire to test the conviction of their beliefs on the battlefield.

There is undeniable bias that runs through the veins of this post, as one of my first jobs was as a cinema operative in one of London’s premier theatre chains, so in the rare instance a malfunction happened in the projectionist booth, ruining the cinematic experience, customers (and their frustrations) would flock to the first identifiable member of staff on site, to vent annoyance and discontent…and I get it…as an employee you are paid to give the paying customer an experience smoother than the sound of Morgan Freeman.

A customer has the right to query any circumstance or standard that fall short of the service that the organisation provides, however organisations can’t control external circumstances that affect its service….

It was amazing to witness frustrated customers committed to asserting aggressive authority and venom over airport staff employees, yet remain powerless to control the explosive tantrums of their own wailing infants. Truth be told, it was an exhausting experience for all concerned, especially for those with elderly relatives or tired children and I am still in the process of attempting to reclaim some form of compensation for the non-existent customer service offered from Easy Jet; who won’t hoodwink me and divert the specifics of my complaint to a call centre in south central asia and think they can get away with it!

However the desperate and extreme nature of the circumstances, shouldn’t be an excuse to allow customers to abandon respect, courtesy or their humanity toward others; because I have paid for a ticket does not mean that my consumer rights get in the way of common mutual respect and decency. No matter how frustrating situations become it is important to hold on to your humanity…and guess what!…if we speak to other human beings in a courteous manner there is every chance more of an effort will be made to resolve the problem.

Please enjoy the pictures below from Berlin, because no situation stays bad forever and at least I got to find Wally/Waldo (last picture explains the reference.) 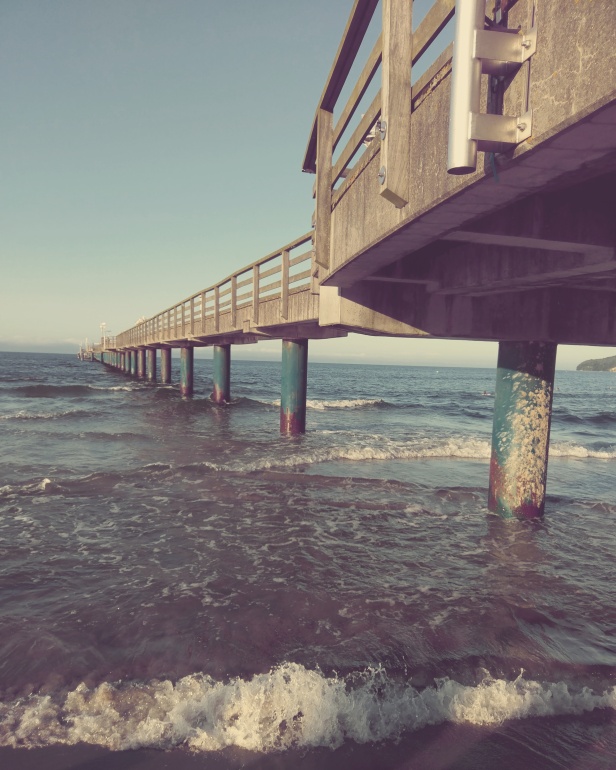 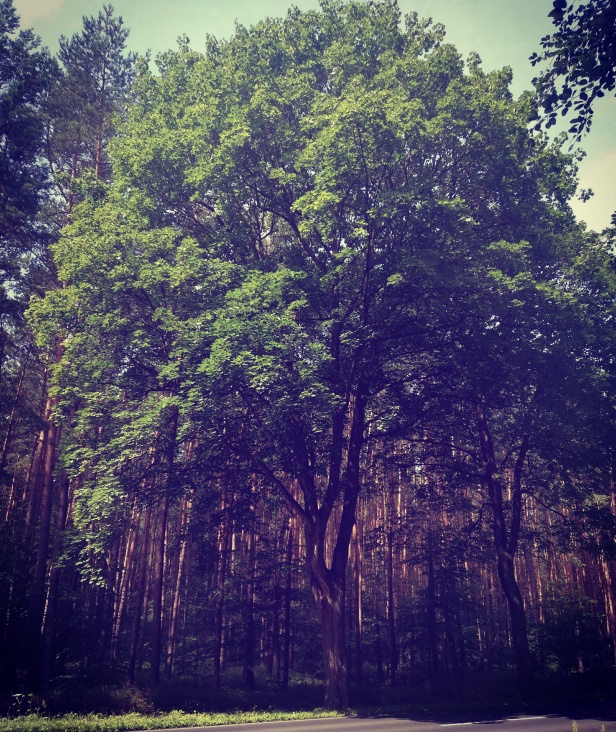 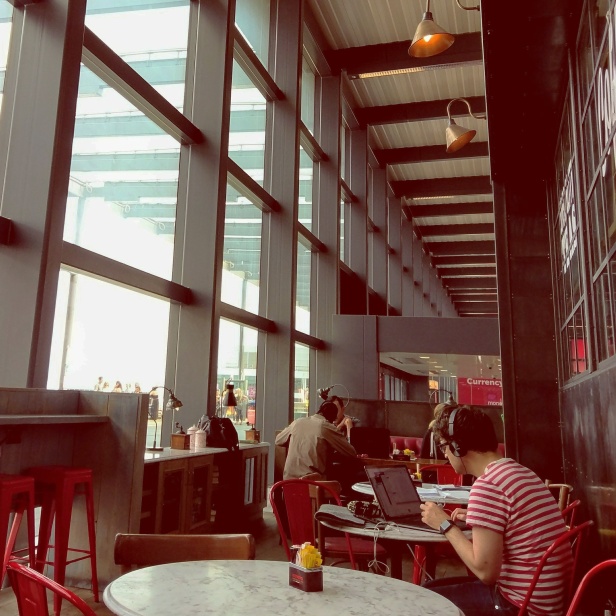 4 thoughts on “Don’t Lose Your Humanity, Just Because You’re A Customer!”