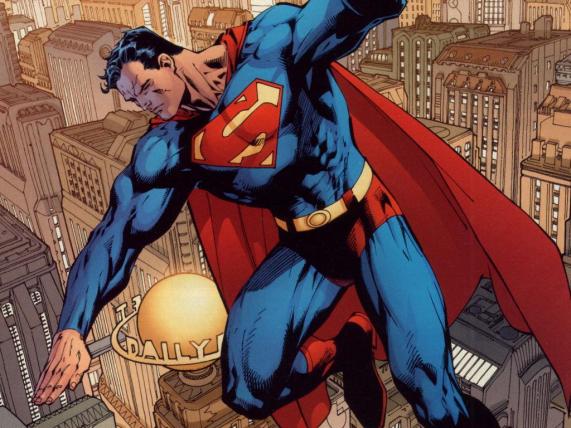 So if you just so happen to come across this post with no particular interest of comic books, superheroes or their shared universes…like Sam Smith…I soulfully request that you Stay With Me (at least for the rest of this post) in the hope that even if you don’t quite tap into why anyone would get excited about majestic meta-humans or marvellous mutants, you might at least gain an insight through my experience.

The first thing you must do is try to erase the image of “comic book guy” from The Simpsons. Truth be told there are some fans that fit the stereotypical profile, but there are many comic book fans who are well read, in relationships and do live a fully functional life outside the realm of the comic book page.

If you have read any of my previous blog posts you may have picked up that my father was not an active force in my life, therefore my mother raised me on her own. That’s not to say I didn’t know of any adult males but there were none who I would consider to be role models or a significant influence…until one day I came across a fictional comic book character who changed the way I viewed life, more popularly known as…

As a painfully shy, withdrawn but creative 13 year old kid, I had no real frame of reference on what a man of character was supposed to be. The closet real life hero I had was my mother, but within the pages of these amazingly drawn, well written American comic books I had Superman. You’d be forgiven for thinking the allure was his incredible powers of flight, heat vision, super-speed and strength that appealed to my awkward adolescent self, but the power that appealed to me most was Superman’s strength of character.

Back in 1995 DC and Dark Horse Comics co-published a mini-series entitled Superman/Alien (the same Aliens that Sigourney Weaver fought) this story is almost never cited by comic historians as one of the characters defining storylines, but despite the body of comic books I had previously collected, this story arc seemed to resonate with me most…

It was a story that finds Superman slowly losing his super powered abilities on a planet, teaming with Aliens far from earth’s sun. To make matters worse he finds another survivor Kara whom he suspects to be another Kryptonian and with fading powers he must find a way to get off this planet and somehow make it home.

Reading my little synopsis really doesn’t do this great story arc any justice, however this mini-series was able to explore the true depths and the core of Kal-El.

Over time further sophisticated stories have been told examining the personality of Superman, but it is his ability to never give up, protect, defend and more importantly show that all the physical power in the world means nothing if you don’t have a core humility and compassion. It was these principles that influenced me during an important part of my formative adolescent experience.

So now being a part of this new era of DC films and watching established characters like Batman and a re-imagined Wonder Woman come to life does bring out the excitement of the inner 13 year old in me. Ultimately no one will really know if Batman v Superman will be any good until the film is released, but I am thankful that in this digital age the character of Superman has the potential to become even more firmly embedded in pop culture and hopefully influence others for the better in the way it influenced me.